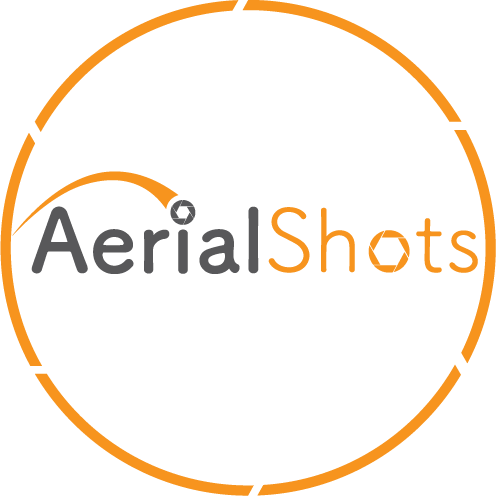 ARE DRONE CAMERAS AS GOOD AS CINEMA CAMERAS? 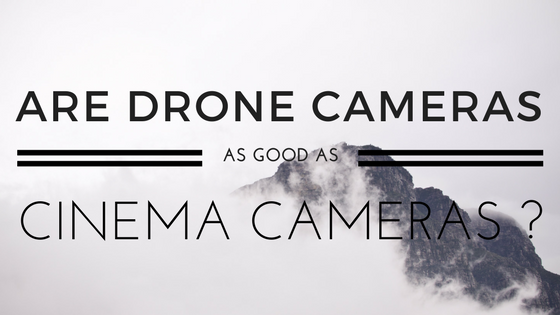 Besides the battery life, when comparing to the practicalities of filming, drones win out against cinema cameras.

Movies and TV series known to have used drones to shoot certain scenes:

These are not low-budget productions. If the directors of these movies and series chose to utilise drones when they could afford aerial shots from a cinema camera on a helicopter, then there must be an advantage to it.

More than 200 companies in the USA have applied for drone licences to be specifically used in film productions and in 2014, when the FAA put a blanket ban on drones, it was 7 major Hollywood studios who were exempt.

None of this would have happened if drones weren’t a technology that could rival cinema cameras.

And now for some drone movie trivia:

Back to the Future 2, when they travelled forward from the 80’s to 2015, may not have accurately predicted flying cars and hover boards, but they were right about drones.  A technology that was considered science fiction and futuristic in the day, has now become a major part of modern-day existence.

Other movies that featured drones:

AerialShots have the same drones that are used in the movie business.  To find out more about using drones for your filming needs, contact info@aerialshots.co.za or visit www.aerialshots.co.za